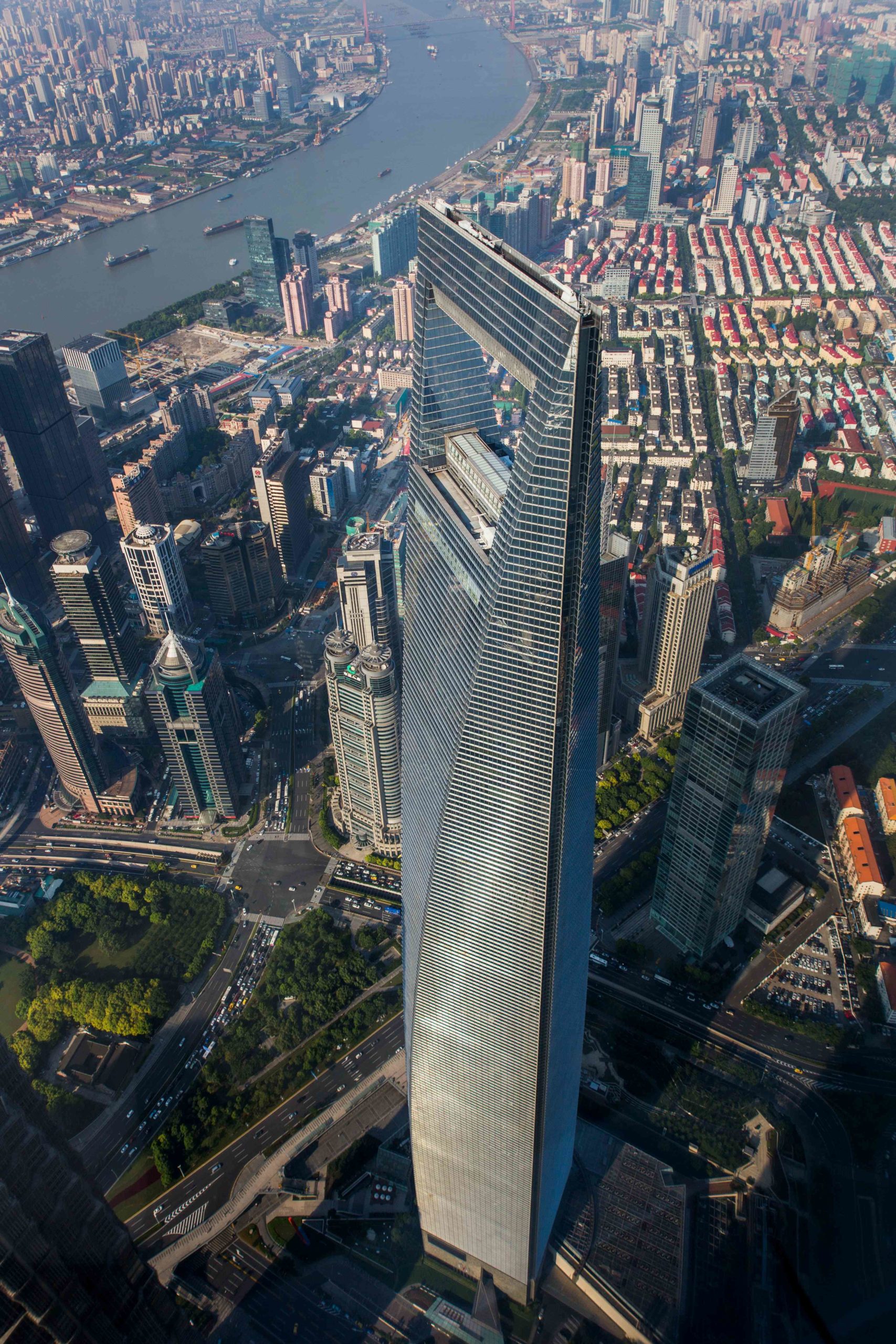 ViaDirect is quite amazed to announce having installed 9 interactive totems with its wayfinding interactive software in the famous Shanghai World Financial Center.

Of course, those totems are spread over the 6 levels of the tower commercial area located in the lower levels.

Our wayfinding software offers all needed features for the shopping center visit, starting with an easy and fun to manipulate 3D map of the area (see side note). 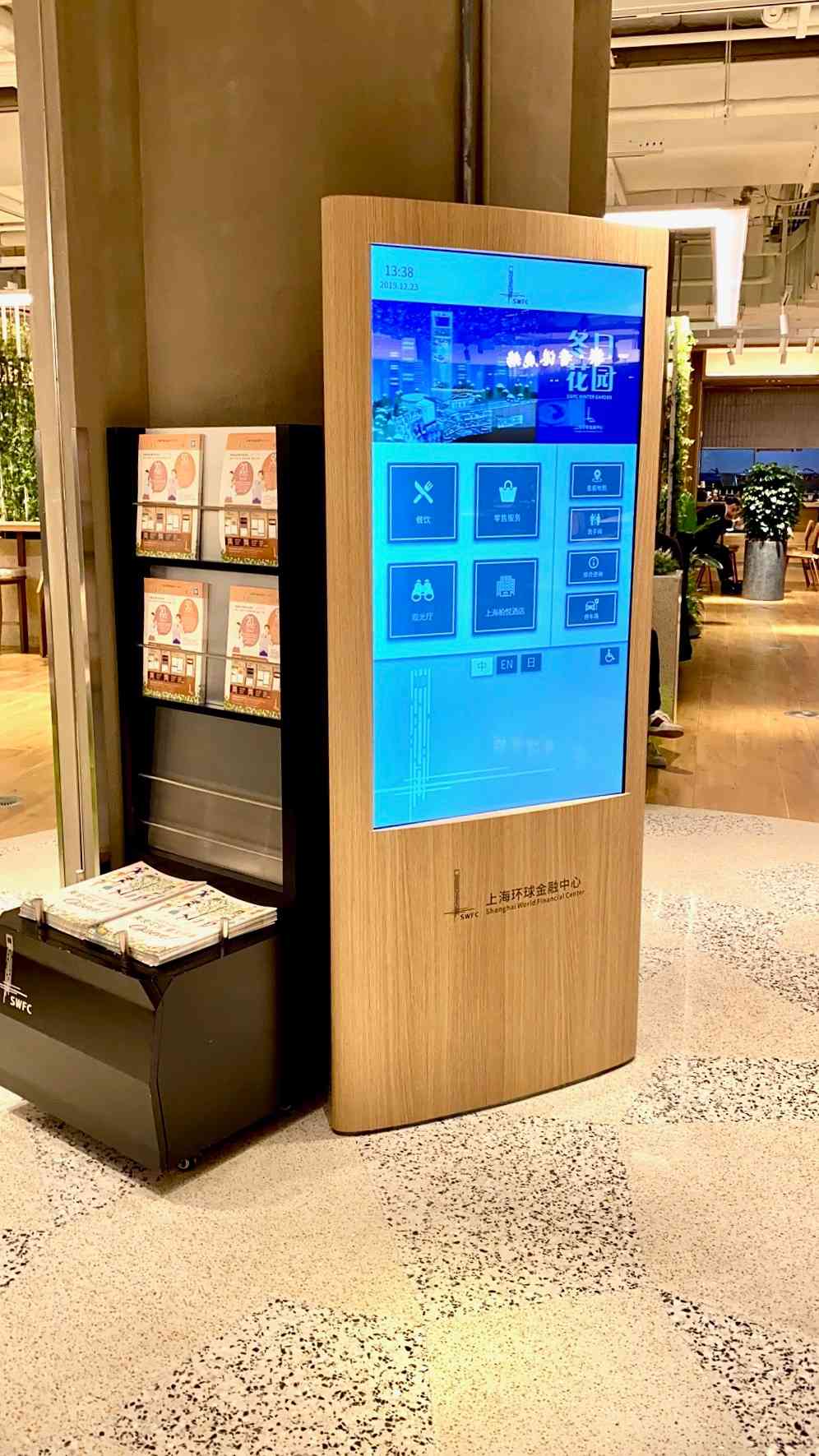 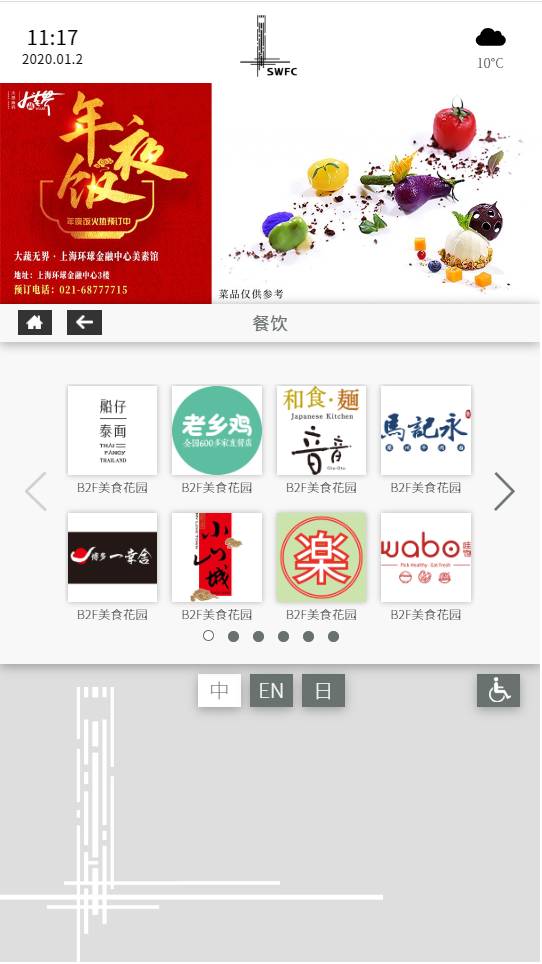 Built by Japanese Mori Building real estate that elected ViaDirect wayfinding solution for its commercial area, it’s still one of the tallest buildings in the world since its opening in 2008.

Business, culture, and entertainment center and a luxury five-star hotel with a panoramic view on top, the 101-story tower (1,614,2 ft / 492 m) hosts many global international financial companies. 10 000 people may work in the building. That’s why our wayfinding solution is presented for the very first time in the Japanese language along with Chinese and English!

This high-profile project has been coordinated with our local partner AVT and signed for 3 years of renewable ViaDirect support.

Leader in Europe, Russia, and Central America, ViaDirect has implemented its 3D wayfinding interactive kiosks and software in more than 400 areas in 33 countries in North and South America, Africa, Asia, Europe, Middle-East…

ViaDirect has 8 international offices.
Headquarter is located in Paris, France.